Whose stories get heard? by Susan Langford, Director and Founder of Magic Me 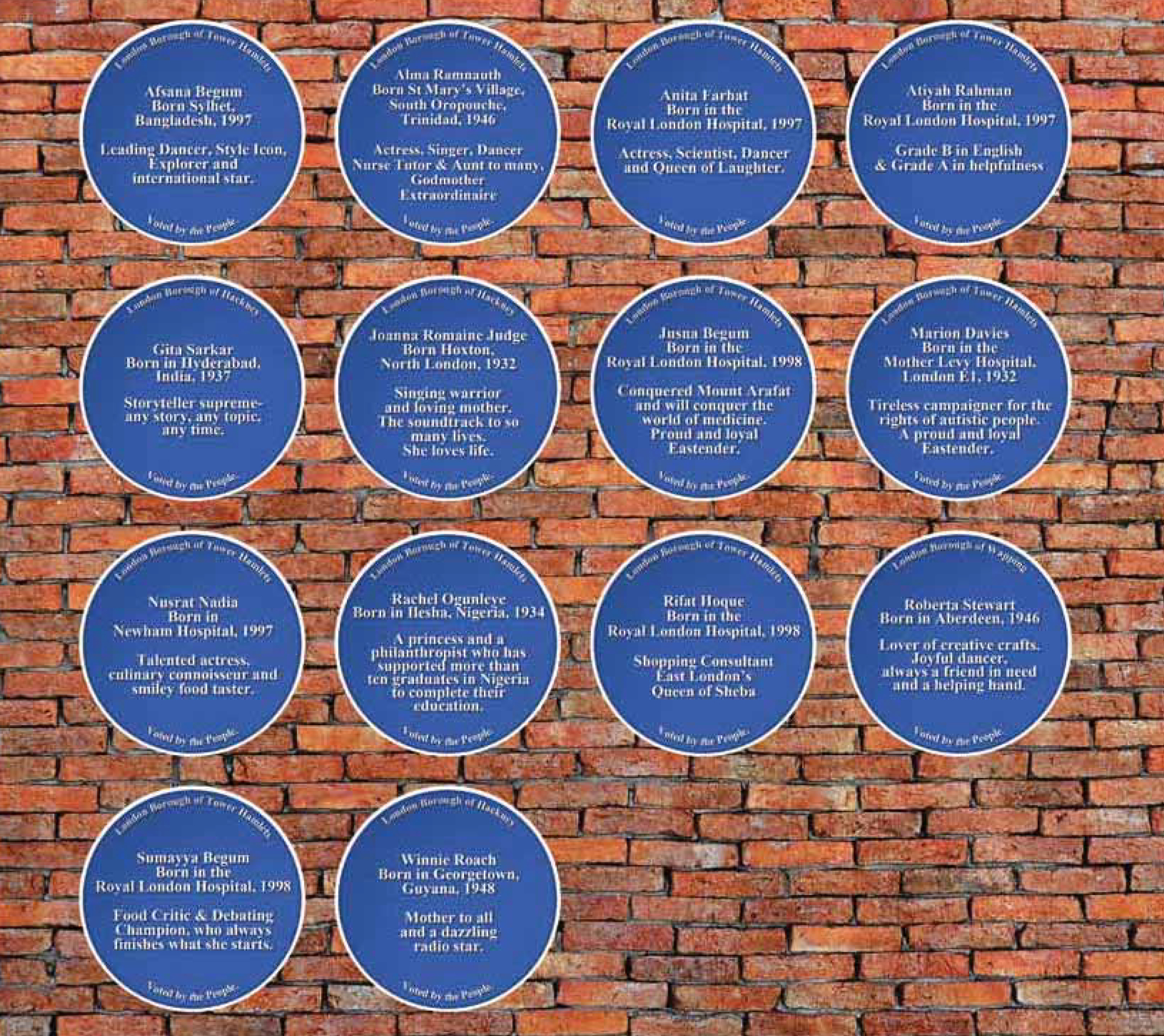 In my last blog I wrote about the forgotten people, those for whom social isolation and not going out is an everyday, year round experience. The debate about public statues and memorials – should they stay or should they go? – raises the same question. Who gets remembered? Which stories get heard, recorded, elevated for posterity on a blue plaque, or a marble plinth? And who gets forgotten or overlooked or pushed aside?

The killing of George Floyd in Minnesota has generated a huge outpouring of anger and cries for change, not only because its uniquely awful, but also because it is but one man’s story amongst so many. The Black Lives Matter movement has brought powerfully into the spotlight the long lists of names of black people who have died, through violence or police brutality in the US and the UK. Structural racism is also clear in the disproportionate death and illness rates of BAME people from Covid 19, but this new disease is layered on existing patterns of poverty, poor housing and health inequalities.

But I can’t put the blame on the police or the politicians or the NHS. The arts and charity sectors, of which I am part, and in which I lead an organisation, are just as racist as the societies in which we operate. We also need to change.

Individuals and their stories are at the heart of Magic Me’s arts practice. Whether spoken, written, drawn, enacted, younger and older people’s stories are heard, exchanged and recognised. They inspire songs, theatre, mosaics or exist only in the telling. It’s through stories, whether factual or imaginary, that people tell us who they are, where they’ve come from and where they dream of going next.

At Magic Me we need to listen harder and more often to those who know the story of racism from the inside out. We need to be prepared to feel uncomfortable, to hear home truths and we need to take action.

Professor Angela Davis, long-time Black activist and author, asked last week about the likelihood of real change as a result of current Black Lives Matter protests, said that “What we are offered is the possibility of reimagining the future.”

Covid 19 has forced Magic Me to question everything about our practice and to rewrite all our plans. Let’s seize this time of interruption, the pausing of what felt ‘normal,’ to rebuild in a different way, a better way, to tell a different story. We are collaborating, as we always do, with our many partners and participants to redesign how we work. We want you to be part of this reimagining and invite you to join us. Please contact me susanlangford@magicme.co.uk with your thoughts and questions.

Feature image and picture above:

Blue plaques from Where the Heart Is women’s project. The text in praise of each person was written by others in the group. For more details download: Wild, Wild Women report.