People of all ages from East London met regularly from 2010 onwards to sing together. 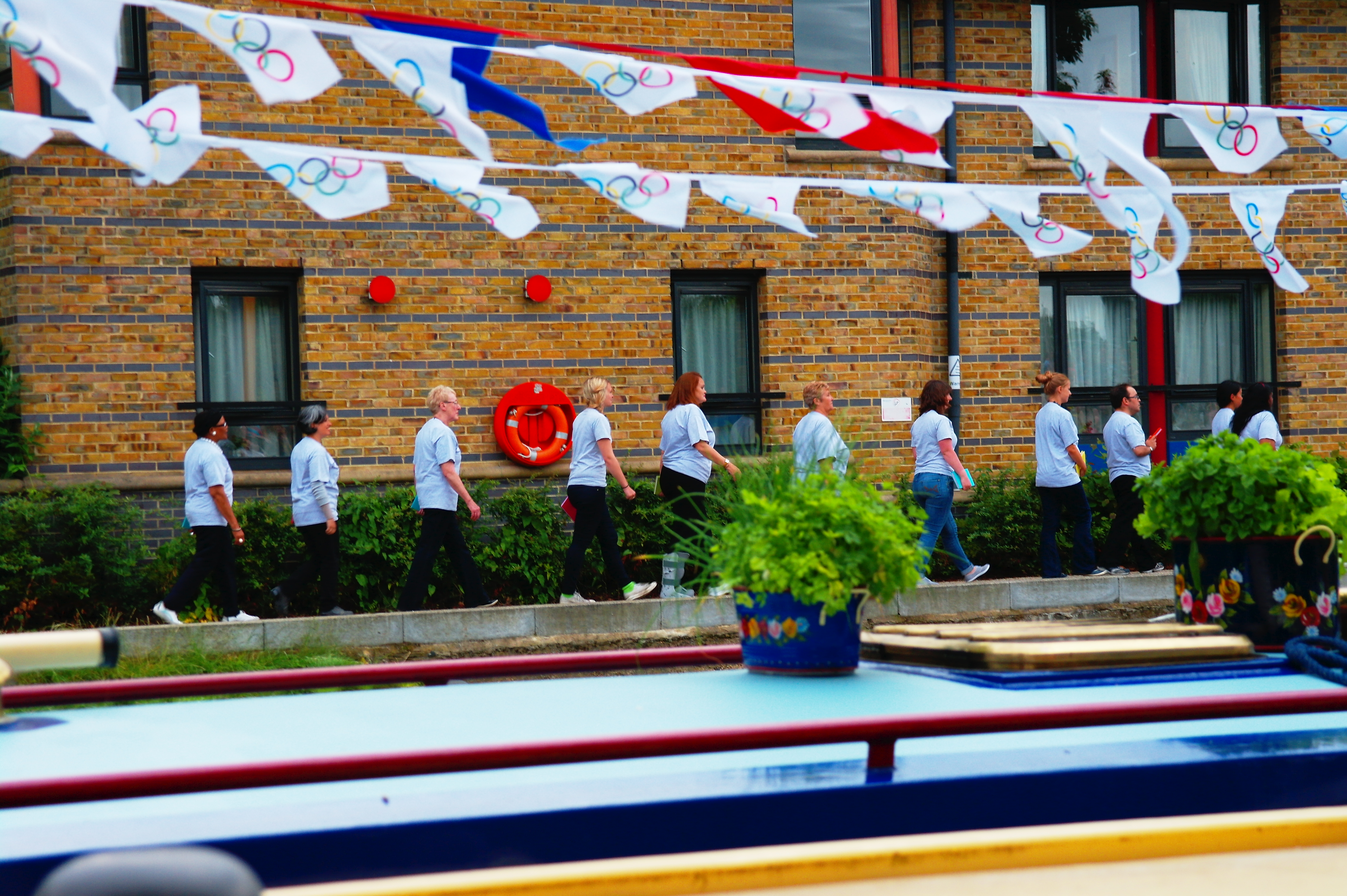 – The Owl and the Pussycat with the Royal Opera House on The Regent’s Canal. The piece was directed by Martin Constantine, writer/director Terry Jones wrote the libretto and composer Anne Dudley composed the score. Holler took part in this special show which took place on a pontoon on the canal as part of the London 2012 Festival.

Please note this project has now finished. To be kept in touch with opportunities for older people to join Magic Me art projects including those using music, please contact the Magic Me office on 0203 222 6064 or via email to info@magicme.co.uk