It has been great working with a different age group than my own. I have really enjoyed the experience. I have learnt new things for example what ageism is and how it affects people. Once you watch our animation you will understand the full effects and agree we should Bin Ageism 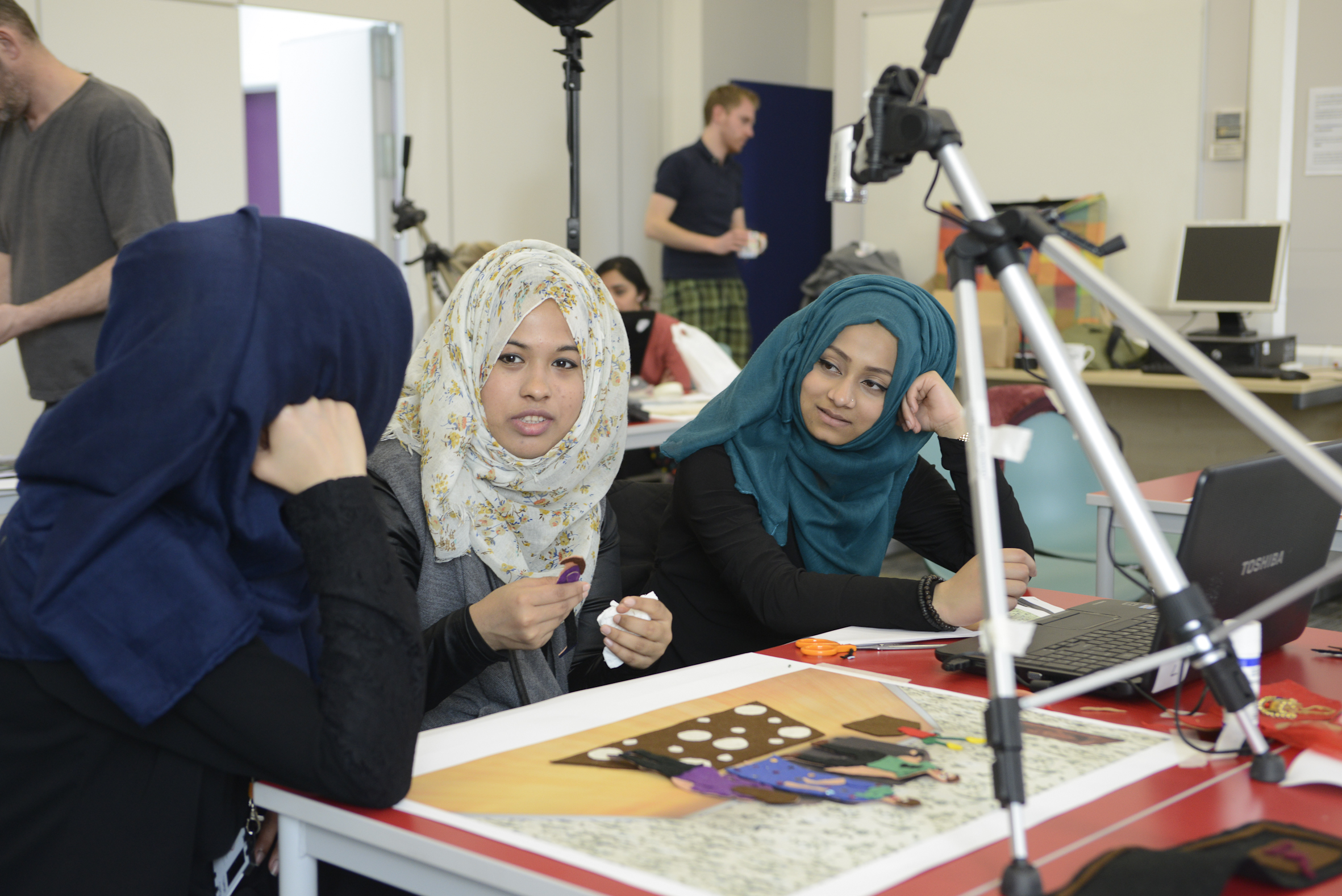 Young and older people came together to launch a national campaign in May 2014 to tackle age-based prejudice. They previewed their animated film, Bin Ageism at the British Film Institute (BFI). A group of sixth-form students of Oaklands campus, Cambridge Heath Sixth Form, and older people from Tower Hamlets, East London, worked with Magic Me artists and animation experts from the BFI to create the Bin Ageism film.

Bin Ageism powerfully shows the impact of ageism on younger and older characters, and asks the viewer to sign up to a campaign to fight this negative force, by pledging to Bin Ageism! through three actions: Think Twice, Know Your Rights and Spread the Word.

The intergenerational group have been working together since Autumn 2013 to research, plan and create the animation, learning skills in film-making and teamwork 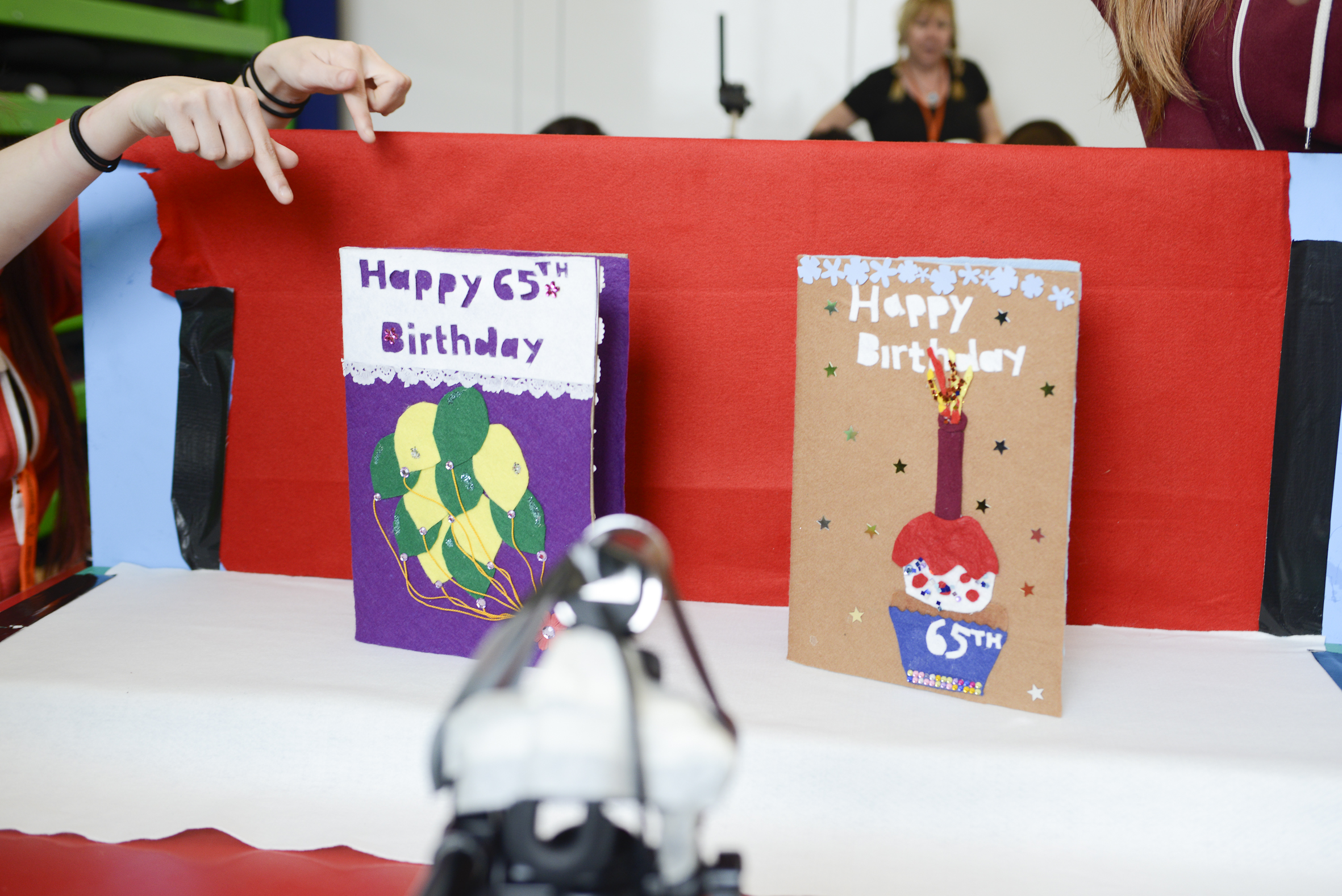 Magic Me artists Surya Turner and Douglas Nicolson, led weekly workshops, with Jo van der Meer of the BFI teaching skills in animation and editing the film. Di England and Katie Adkins of Stitches in Time, another East End arts charity, supported the group to design, make and animate fabric characters for the different scenes.

Giving people of all ages and backgrounds more opportunities to learn more about film and to get involved is central to the BFI’s work for nurturing new talent and delivering to audiences, so the Magic Me project has been great in uniting young filmmakers with older generations in a way that can generate creativity, understanding and change.

Paul Gerhardt, Director of Education at the BFI

Ageism affects us all, throughout our lives. Strangers, bosses, even family members make judgements about us based on our age, not our ability or potential. Ageism operates at work, in the health system, on the tube, at home. Magic Me has 25 years’ experience of bringing younger and older people together. They tell us about the impact of ageism, how it limits people’s expectations and their potential. That’s why we want to Bin Ageism.

The Making of Bin Ageism

Screen the film
From June – September 2014 the Bin Ageism group staged 8 screenings of their film generating audience debate and awareness. Screenings were held at young and older people’s centers across East London, the Capital Age Festival and London City Hall. The allied social media campaign and distribution of the film on DVD reached an even wider audience. 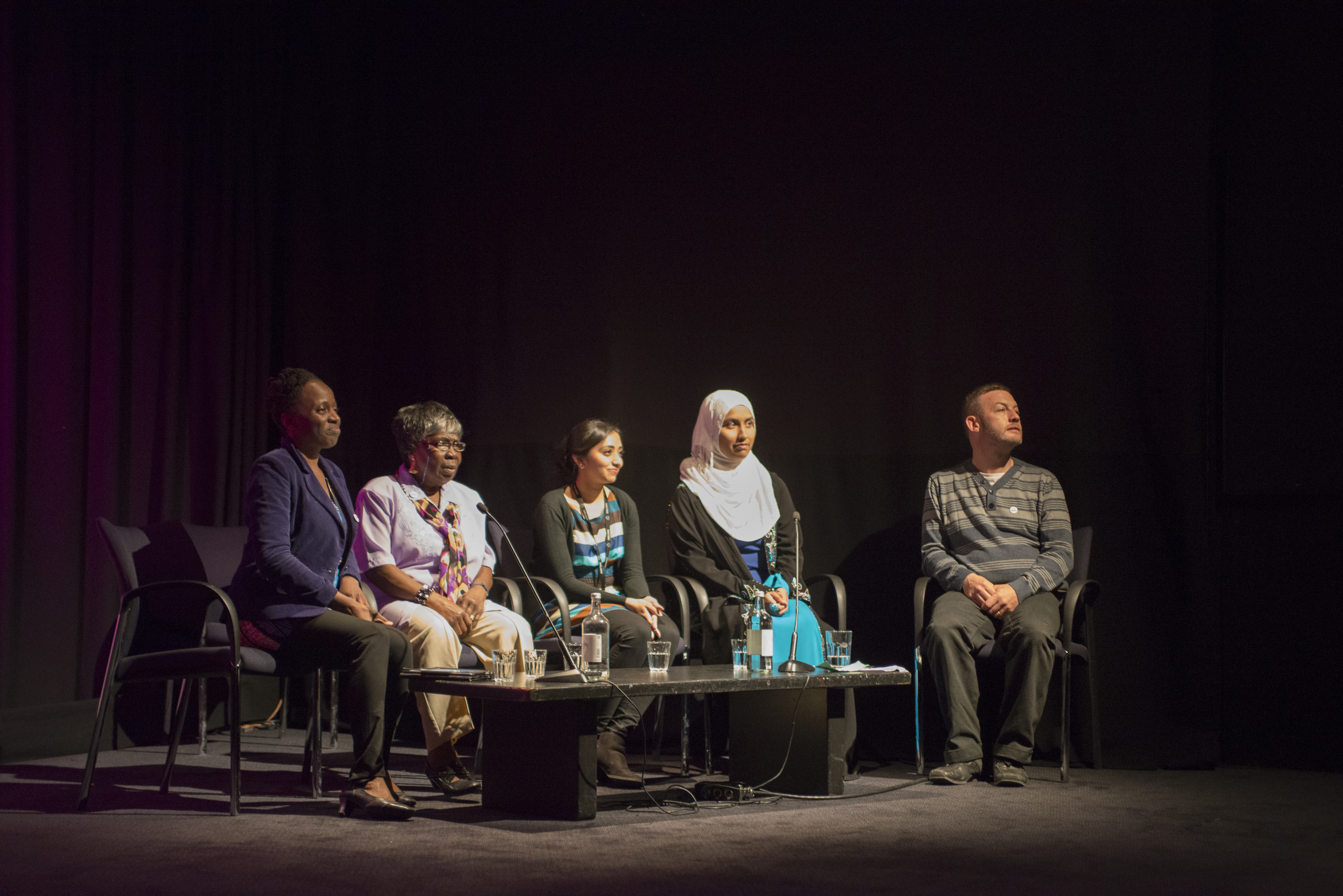 The Bin Ageism project was funded by the Haberdashers’ Company.