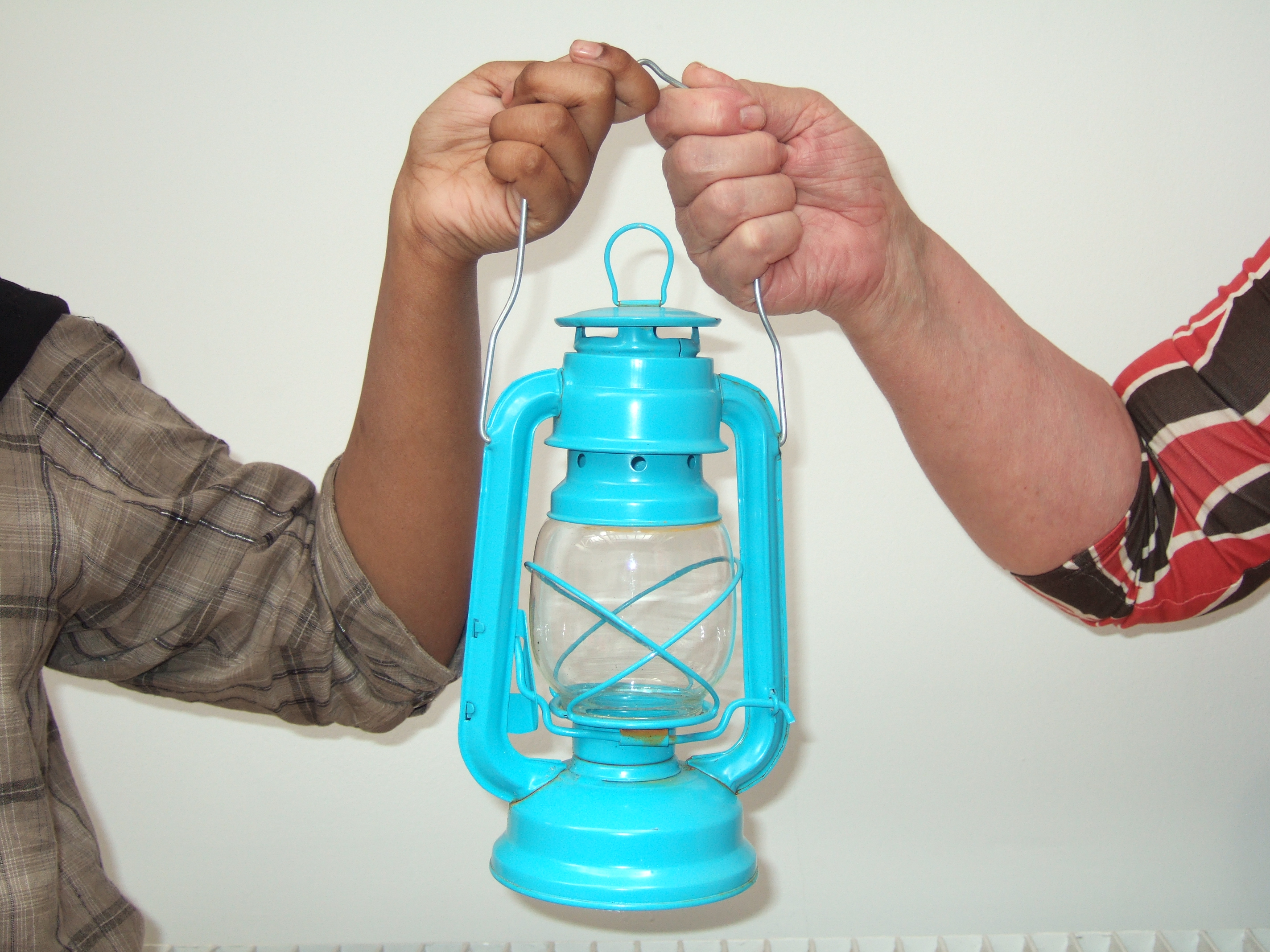 Being the first woman to do something. Doing something for the first time.

Some of the most inspiring stories in the Library’s resources are those of women who broke the mould; who were the first woman to do something; like Helen Normanton, the first female barrister in England; or Kalpana Chawla, the first Indian woman to be an astronaut. Women who did something for the first time also served as inspiration; like Mary Ann Rawle, imprisoned for demonstrating for women’s suffrage or Kelly Holmes, winning Gold at the Olympics.

Just the title of the project has done me good. When I get up in the morning and think to myself, I can’t, I’m in too much pain, I see the project leaflet hanging up on the fridge, and I think, Can I? I Can! And I do!

For Can I? I Can! the group explored the library’s archives discovering stories of women who have pioneered their way forward for other women. They then looked at their own experiences of breaking the mould; the first in the family to marry outside the faith, the first to come to live in England, the first to contemplate going to University. 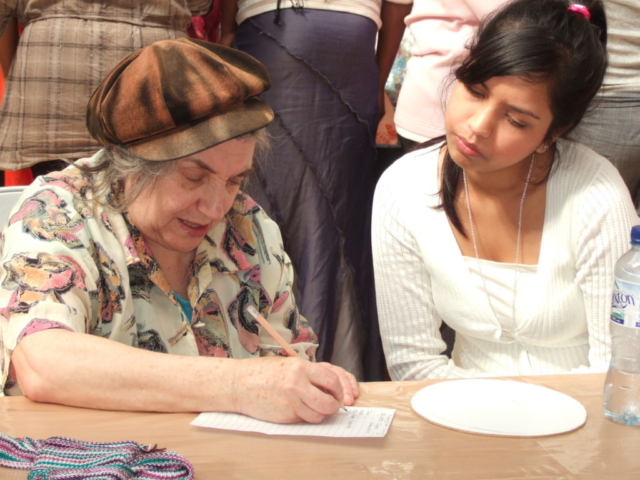 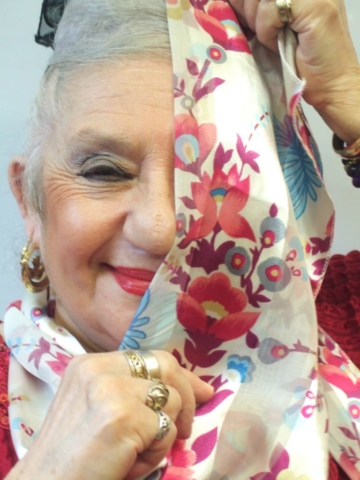 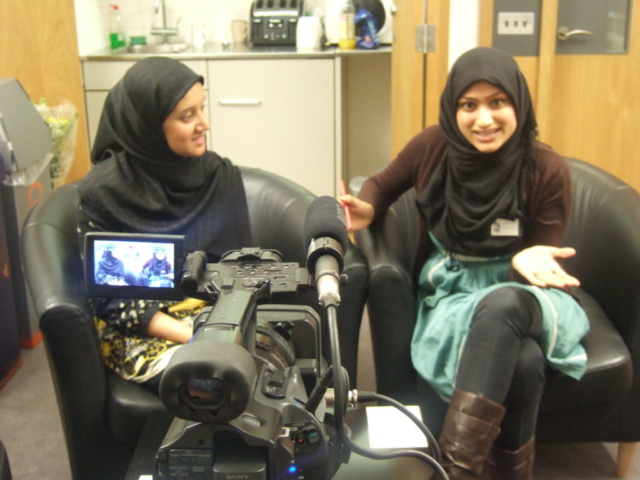 The project resulted in an installation artpiece. Polly Beestone designed and made two trees joining in the form of an arch. The group made rosettes, the blossoms and buds on the tree, which reflected on the stories the group had shared and read about. The trees were exhibited at The Women’s Library and then transferred to Mulberry School.