Home / News / Rob’s Story: “…One day we will be in our senior years and rely on the support of others, too.”.”
Share 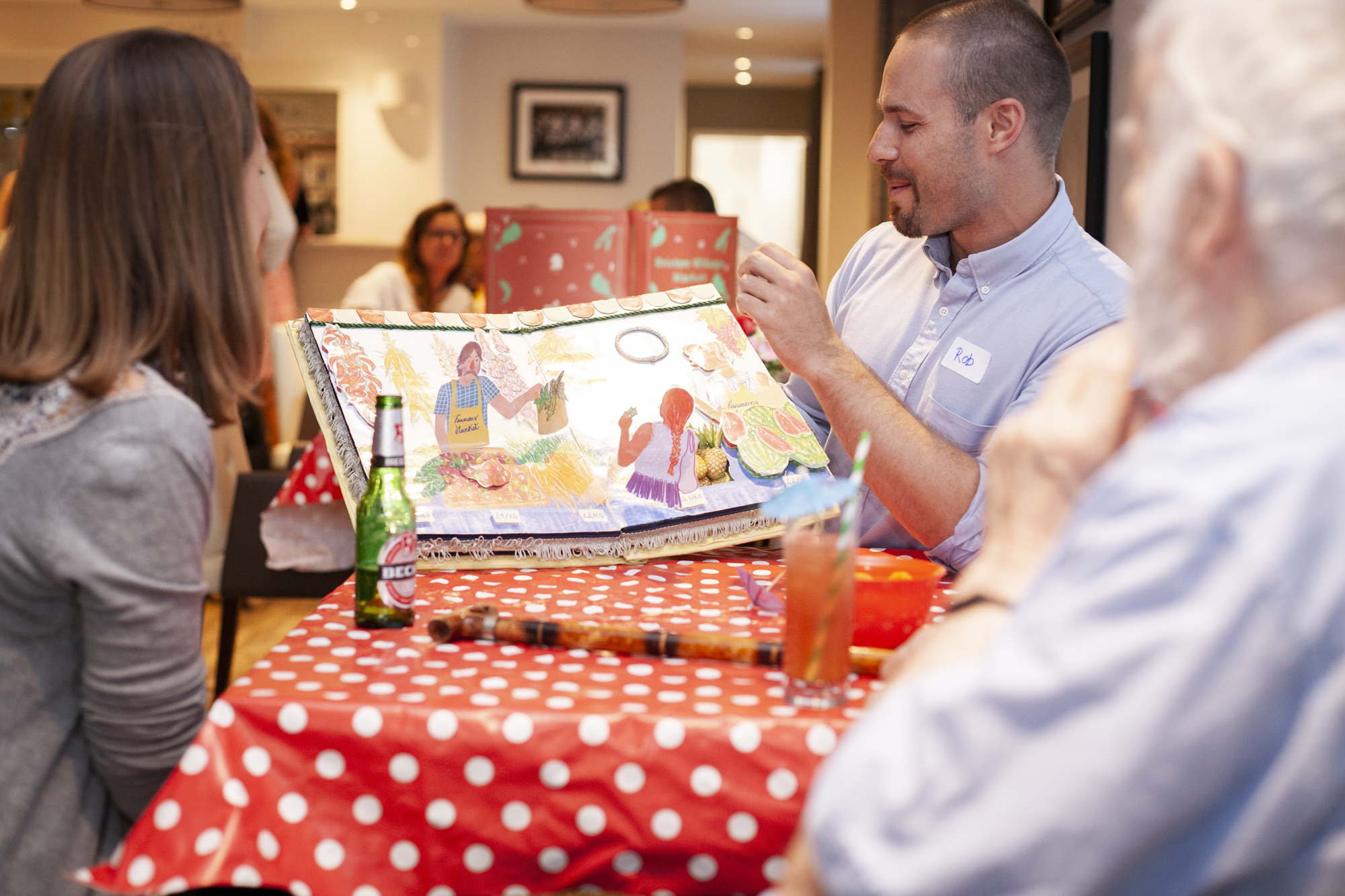 Rob shares his very moving account, describing his experiences, and motivations to be involved in the Cocktails project…

“As soon as I left my role as a critical care registered nurse to move into a more corporate position, I knew that I would miss that patient contact. Working in critical care was difficult. We worked with people who were often approaching the end of the lives, but we did it with compassion, dignity, humour and grace. I like to think that even in the late stages of peoples lives we were able to offer them more than the medicines and machines that they were connected to. We offered them company, someone to talk to and more often than not someone to share some laughs with.

Moving corporate meant that I lost that human touch that really made my nursing job worthwhile. I knew that working a 9-5 just wasn’t going to be enough to keep me satisfied. That’s when I started considering charity work and began the search of what would be out there that would work with my lifestyle. Initially I came across lots of work relating to children – I knew this wouldn’t be for me! There seemed to be some work available for people with skills that didn’t match up to mine – there’s no way I could do the accounts for an animal shelter charity! But then I saw it – Cocktails in Care Homes. A shining diamond among the coal! A combination of my two favorite things: cocktails, and well, cocktails! I signed up immediately and after my induction I went along to my first party at Bankhouse in Vauxhall.

Showing up the first time even I had some nerves despite all my experience of working with the elderly. But the cocktail managers were so welcoming as soon as I arrived. Immediately I was given a drink (I believe it was a rather delicious crafty beer) and was introduced to one of the more sprightly residents who was intent on kicking my ass in a game of cards. After my (losing) game of cards, I moved on and spoke to one of the residents who came to the UK with the Windrush generation. We both spoke of what it was like to arrive in London as an immigrant, and it didn’t take long for us to realise that if he wasn’t living in the supported living home we would be next door neighbours!

Working with Magic Me has been such a wonderful experience. There’s nothing more satisfying than spending an evening with an elderly person who is so genuinely interested in even the most simple of things we might have done in our day. I feel like our generation forgets that one day we will all be in our senior years and will rely on the support of others too. If you are reading this and perhaps thinking of testing the waters then I encourage you to DO IT! Give it a shot. It’s so rewarding and enjoyable and you really feel like you are making a difference to someone who just doesn’t have the social opportunities that we have. Oh, and did I mention there’s cocktails?!?”

It’s been a pleasure welcoming you to our parties, Rob!
Thank you for sharing your story!

Above: Rob enjoying our summer guest theme by students from Central School of Speech and Drama at Bankhouse, Vauxhall, July 2019.